The Magic of Erau

From Ritual to Celebration. Where do you want to go for holiday, culture lovers? Borneo Offer you Erau Cultural Festival that held every year on June – July. 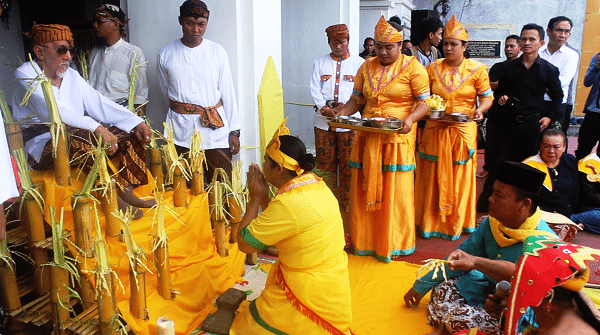 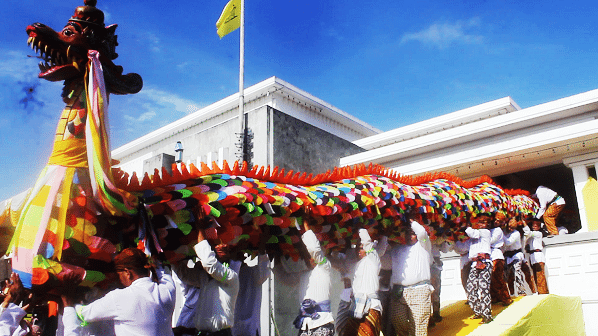 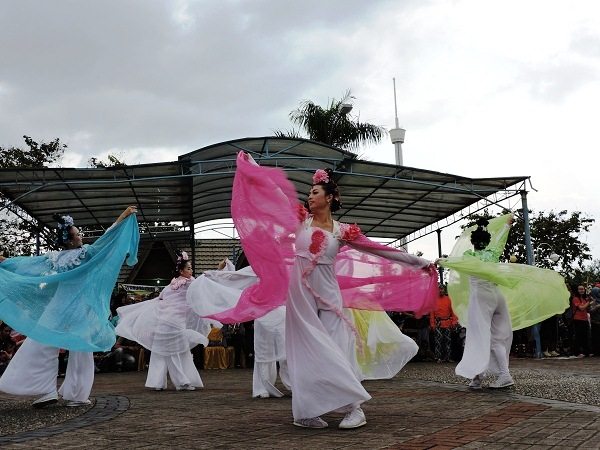 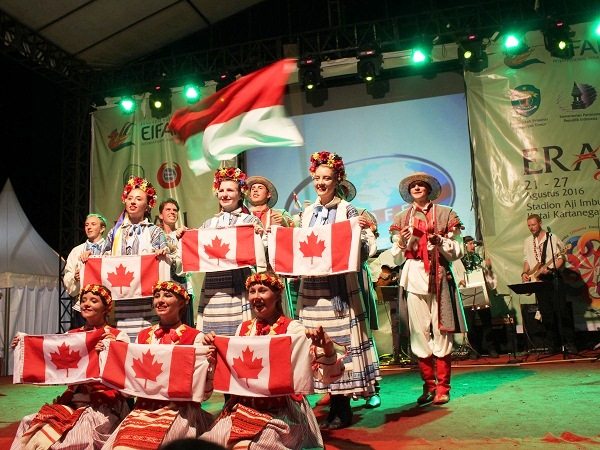 For a week, the festival will be highlighted with a range of fascinating attractions including an International Cultural Parade which will feature traditional costumes from participating countries, a number of Kutai Kartanegara’s interesting traditional ceremonies, the Beseprah traditional folk feast, and the Belimbur ritual where participants splash each other with water taken from the Mahakam River. The festival will hit its pinnacle on the its final day with the exciting tradition of Mengulur Naga. Following this tradition, a pair of dragon replicas will be paraded on boats down the river . The dragons will be released at Kutai Lama, Anggana where a popular folk legend says is the dragon’s den. Upon its release, people compete to grab the scales of the dragons which are believed to bring good fortune. There will also be an arts & crafts expo, various competitions, dragon boat races, a traditional boat race, street performances, and more.

Since 2013, in cooperation with CIOFF Indonesia, the cultural event has been widened by performing the International Folk Arts Festival which involved art groups from around the world. read more